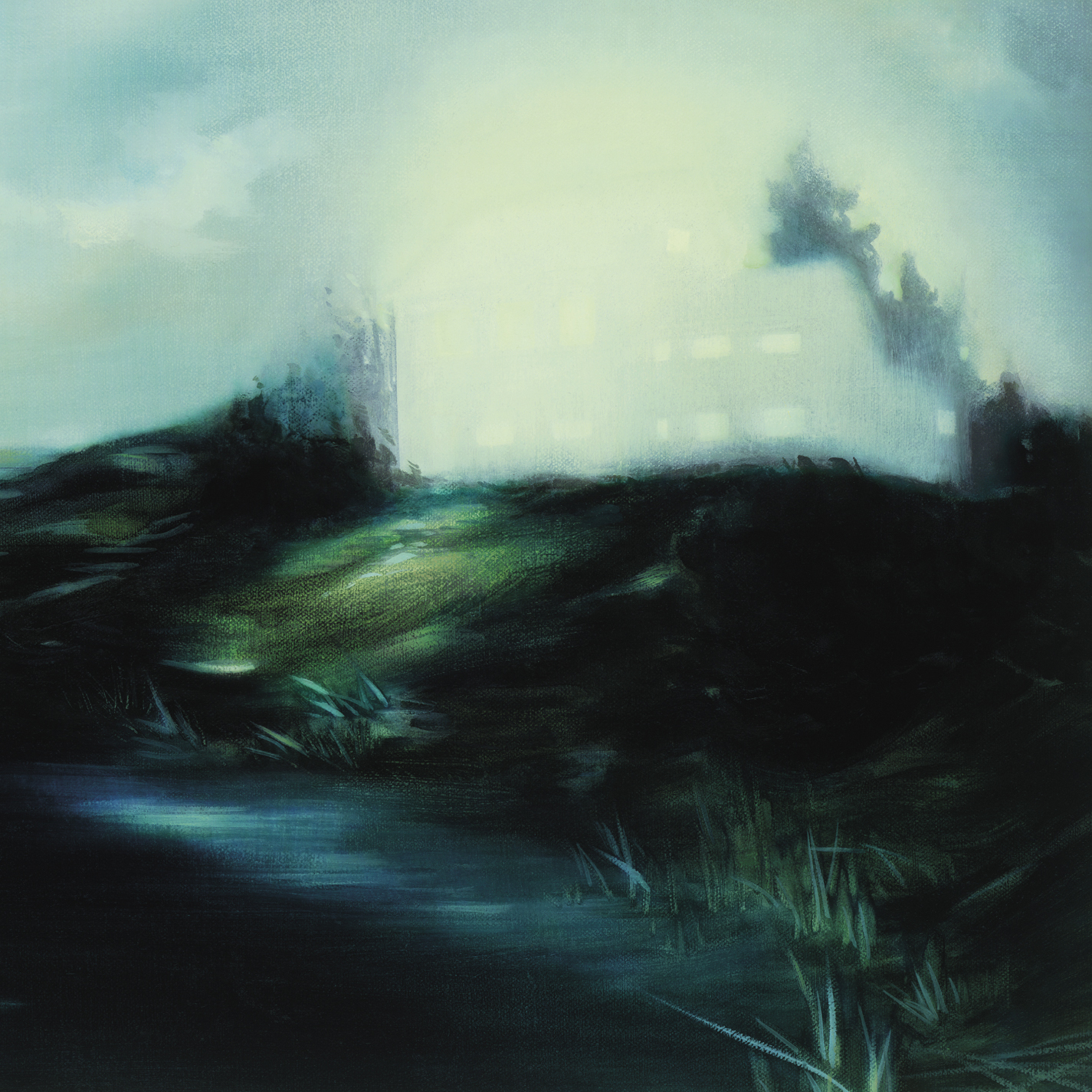 This album had its humble beginnings in mid-2011 and was completed over the course of a year. Ever mindful and attentive to the most subtle and nuanced details, founding band members Jace Lasek and Olga Goreas produced, recorded and mixed at the stalwart Breakglass Studios in Montreal with long time band mates Kevin Laing and Richard White. Eventually mastered by the renowned Greg Calbi at Sterling Sound, this fourth album by The Besnard Lakes’ features heavyweight additions by Moonface’s Spencer Krug and Mike Bigelow, The Barr Brothers’ Sarah Page, the always-enchanting Monica Guenter and the return of Fifth String Liberation Singers’ Choir. The story of the album unfolds its introspection on the endurance of the human spirit during prophetic times as told by a spy or two, maybe more. Each of the eight tracks on the album takes off, coasts, and lands smoothly, with a jubilant slowburn of its own momentum for the benefit of the larger picture. The Besnard Lakes create a distinct and dreamy headspace, an enigmatic and somehow familiar placelessness. It happens in such a way that both the close and casual listener find themselves immersed in the generous sonic vision, one moment as timeless as the next.