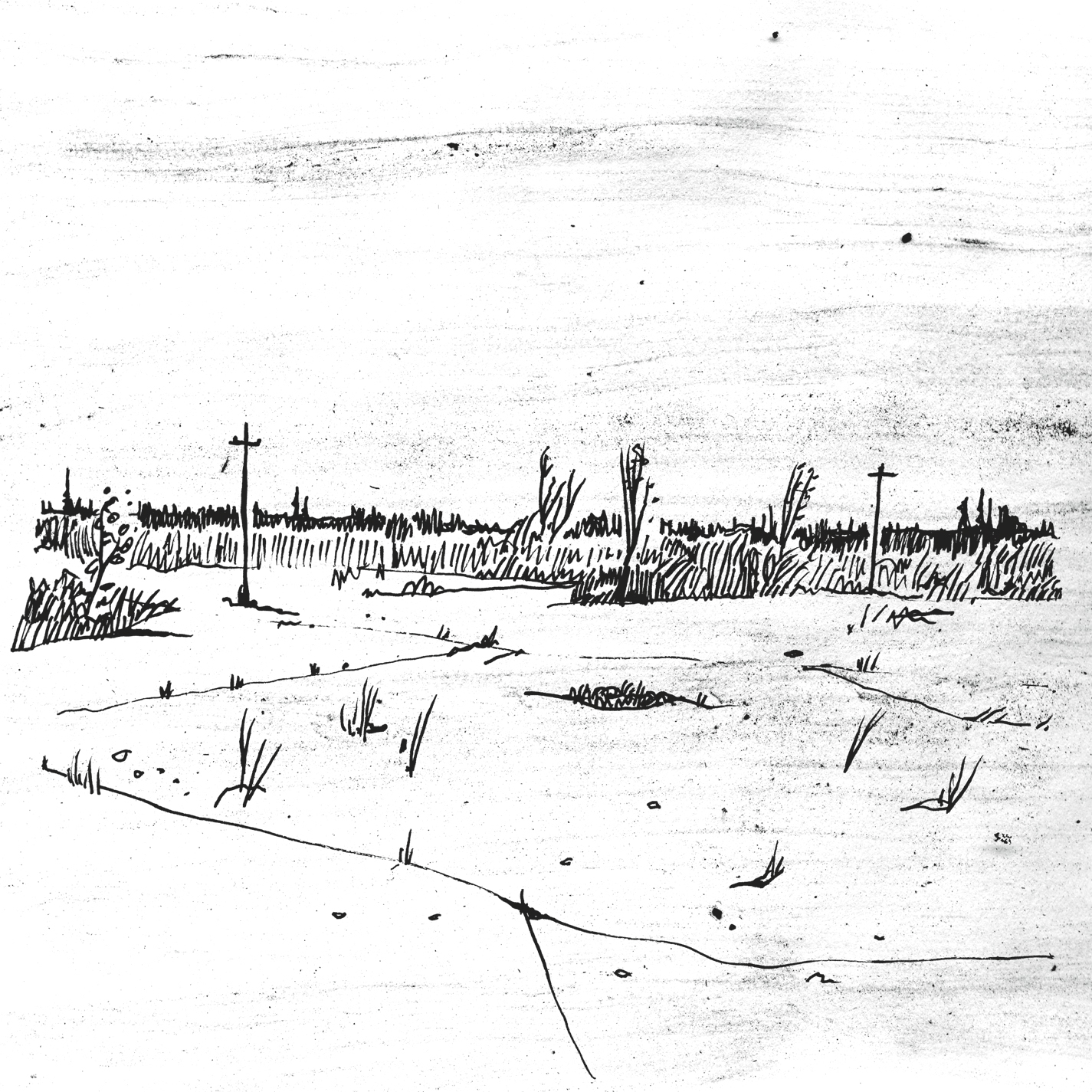 Welcome to Pine Point is a multimedia documentary that combines video footage, artwork, photographs and music on a web interface. Pine Point is a Canadian mining town that existed for one generation and was closed and wiped off the map after the mine closed. The documentary serves as an album to the town’s memory. Co-director Michael Simons, a longtime friend of The Besnard Lakes’ Jace Lasek, told the band about the project and asked if the band would be interested in providing some music for it. He asked if the band would cover “We’re Here for a Good Time (Not a Long Time)” by Canadian rock band Trooper. The songs The Besnard Lakes contributed to Welcome to Pine Point will be available via 12? EP available at their upcoming tour dates and by mail order at SC Distribution. “The Corner” is one of two songs written for the end credits of the film “Memories Corner”. This is the song that wasn’t chosen. Also a Besnard Lakes rarity, this song is available for the first and only time on You Lived in the City.